Last week MDC team has visited China International Import expo in shanghai, where we have seen some SMC parts from John Deere and Daimler CHINA.

In fact, these SMC molds were produced by MDC Mould, such as Top hood, side panels from John Deere, as well as Roof spoiler, air deflectors, steps, mudwings from Daimler truck.

Please keep in touch with our team, when you have SMC mould to be developed. 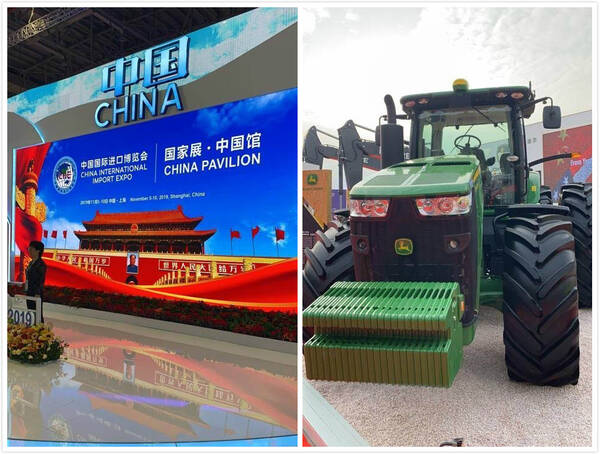 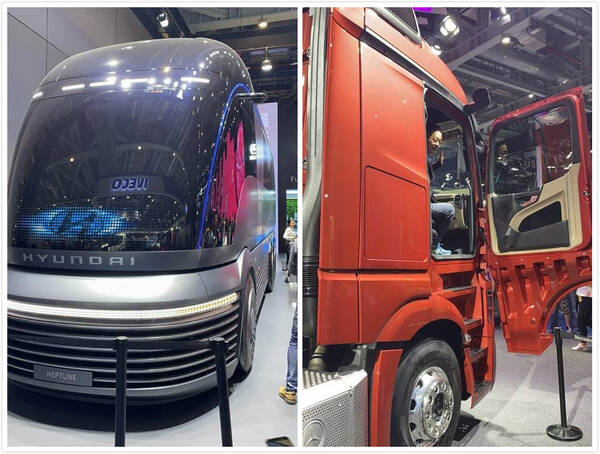