Do you know the process of carbon fiber mold making?

Carbon fiber can also be called a "composite material," which is a material in which two or more substances are combined in a special way, often combining the good properties of the constituent material.


Carbon fiber is a very delicate material, it has very excellent properties. Carbon fibre tends to be harder and less dense than metal at the same size, which is why it is often used in car panels and jet turbines. Hardness is a property that involves a number of measures. Specifically, carbon fiber has four times the tensile strength -- its ability to resist tension -- of steel and eight times that of aluminum. It is also much more resistant to bending than steel and aluminum. And although carbon fibre is strong, it is not heavy; instead, it is only a third as heavy as steel. 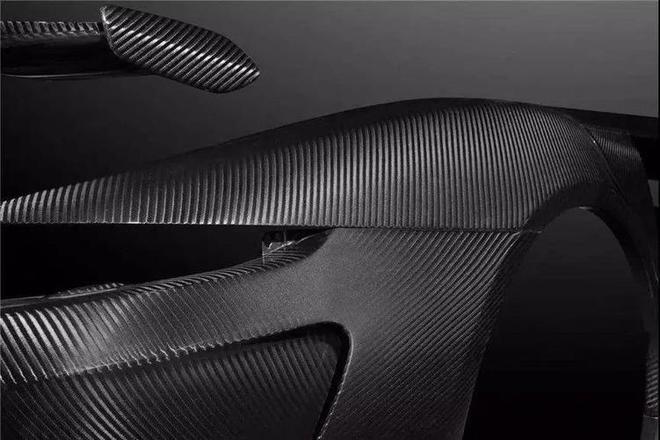 Carbon fiber, which benefits from its composition and the glue or epoxy added to its preparation, is made from treated carbon filaments thinner than a human hair. The epoxy resin added to the preparation allows the materials to mix and "harden".


After being prepared and sizing, the product is ready when the carbon fiber solidifies. The curing process is often done by heating, although some epoxies cure better at room temperature, or by pressurizing the epoxy in a vacuum. In addition, a chemical reaction may occur during the curing process of carbon fiber, resulting in the formation of carbon-free materials in the proto-filament material, resulting in a stronger agglomeration force between fiber particles. What you end up with is what we call carbon fiber, which is black and looks like a piece of cloth, but it's very hard.


The above is the process of carbon fiber mold making.


Dacheng Mould is a carbon fiber mould manufacturer. As one of the core parts of Dacheng mould, carbon fiber mould has carried out project cooperation with many first-class suppliers of automobile manufacturers. Currently, MDC uses molding and autoclave technology to manufacture carbon fiber molds. In recent years, MDC is researching and developing a variety of CFRP(carbon fiber reinforced plastic) mould processing moulds. In the automotive industry, MDC works with Future Motors as a new energy electric vehicle. All visible parts are made of carbon fiber material with autoclave and compression molding technology.