Do you know why the bumper of the bus is made of SMC mould?

The daily life of the bus is also often seen. The passenger capacity of the bus is relatively more than that of the ordinary car and other means of transportation, because the coefficient of safety requirements for it is very high.

We all know that the purpose of the bumper of a car is to block some damage and play a buffering role during a collision. The bumper itself can absorb it in a low-intensity collision, while in a high-intensity collision, the bumper can transmit and disperse the force. The effect of buffering is then transmitted to other structures of the body, and finally relies on the structural strength of the car itself to resist the impact.

In the past, the front and rear bumpers of cars were mainly made of metal materials, generally stamped from steel plates, and riveted or welded with the frame longitudinal beams, which was expensive and heavy. At present, more and more car bumpers use SMC. Materials, of course, the bumper of the bus is no exception. Compared with other materials, SMC is lighter, and at the same time, it has the advantages of high strength, light weight, corrosion resistance and low cost. Therefore, SMC molds on the market are becoming more and more sought after. 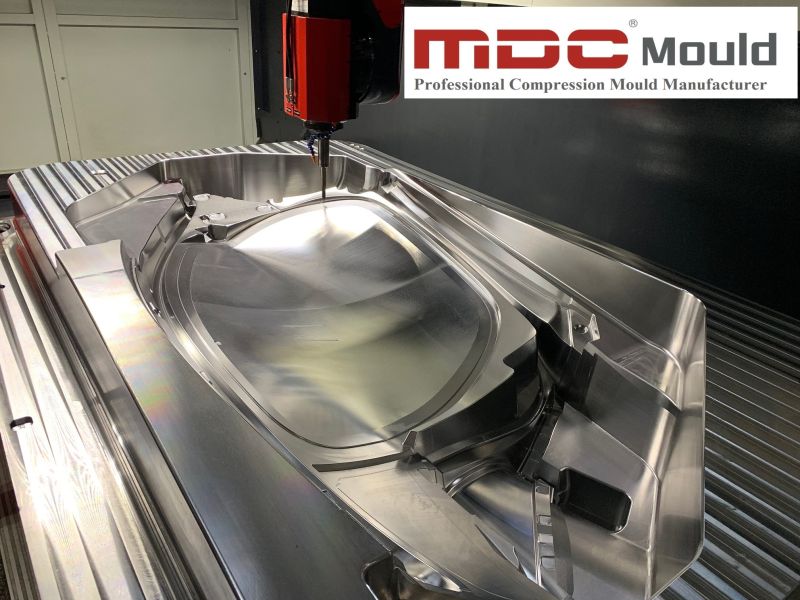 After listening to our introduction, now you should know why the bumper of the bus adopts SMC mold! MDC has always been very experienced in SMC bumper molds. Regarding SMC molds, choosing MDC is believed to be a good choice!