A table lets you know the advantages of SMC mold

SMC is a molding intermediate material for dry manufacturing of FRP products. It is pre-mixed into a paste by unsaturated polyester resin, low shrinkage/low profile additives, initiators, internal mold release agents, mineral fillers, etc., and then thickeners are added. After mixing evenly, the chopped glass fibers are fully impregnated to form a sheet-like "sandwich" structure. The SMC molding process is one of the most advanced and important FRP molding methods.

In the 1960s, SMC molds first appeared in the former Federal Republic of Germany (Bayer); around 1965, the United States and Japan successively developed the SMC process;

By the end of the 1960s, the production scale of SMC molds in the world market had begun to take shape, and since then it has been growing rapidly at a high rate of 20-25%; it is widely used in various industries such as transportation vehicles, construction engineering, chemical anticorrosion, electronics/electrical, etc. in the field.

At present, the world's SMC output accounts for 20-25% of the total FRP output, and it continues to grow at a rate of nearly 10% every year. In the late 1970s, my country made breakthroughs in SMC materials and process technology.

Up to now, the application scope of SMC molded FRP products has become more and more extensive; coupled with the widely used SMC carbon fiber prepreg process, it can be said that the future of SMC molds is getting wider and wider. 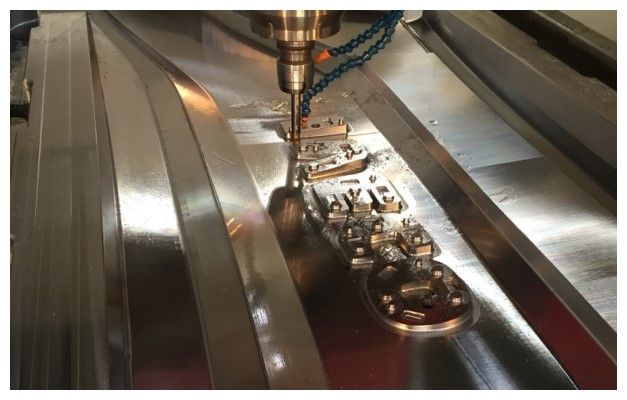 The editor believes that after this popular science, everyone should know more about SMC molds. If you are looking for a suitable SMC mold supplier, then I believe that MDC mold is a good choice!

Copyright © 2020 MDC Mould | China best Compression Mould manufacturer
MDC Ltd.’s Privacy and Cookie Policies have been updated. MDC will never sell your information. We use cookies to ensure you get the best experience on our website. View our PoliciesI Accept!