Last Month, MDC Mould had an exhibition overseas. As a professonal compression mould maker in china, we always looked for an opportunity to expand our markets, that's the reason why MDC mould can keep growing year by year.

In regards this composite exihibition, too many experts who have experienced in composite industry were coming to see new composite products including Automotive, Aerospace, construction industries. MDC Mould has worked such projects covered above industries with their european customers especially IMP on SMC and GMT Mould, as well as IMC on SMC mould.

Herewith I attached a video that MDC team were attending in a meeting who reported new composite material development and application in different industries. 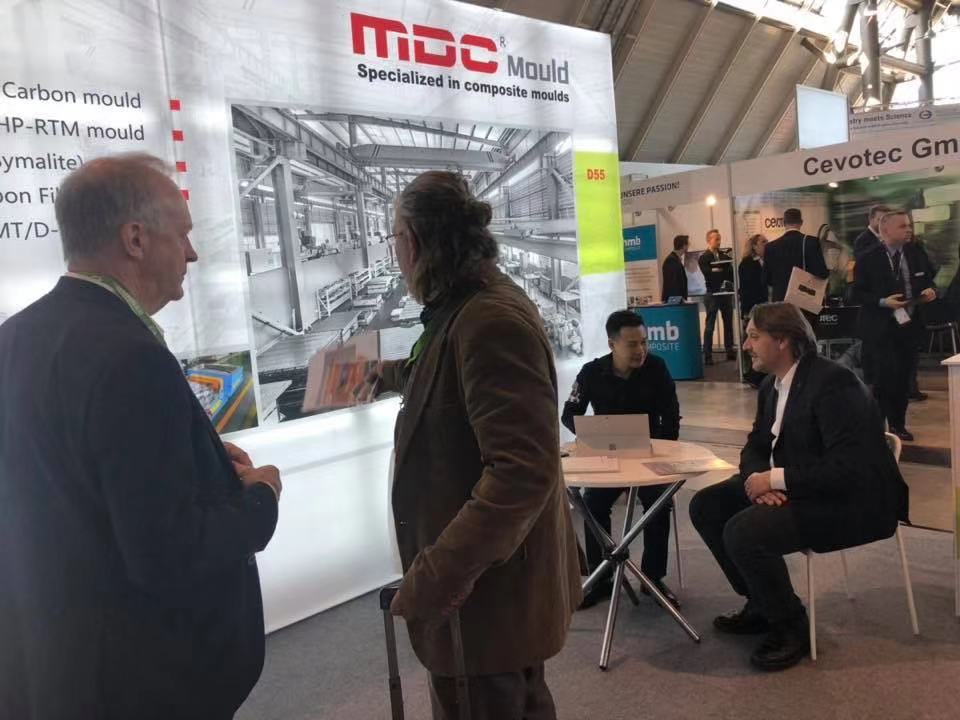