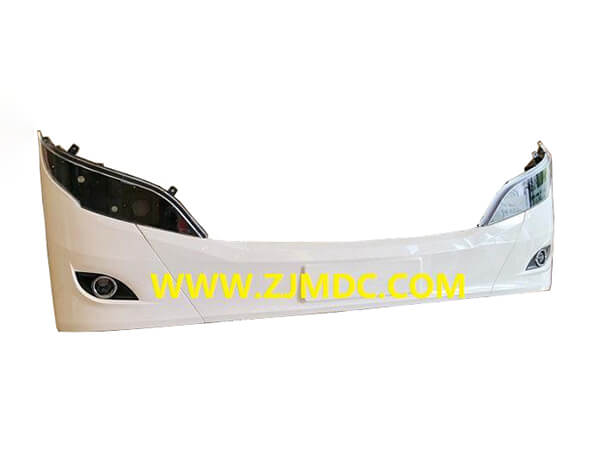 Automotive bumpers are one of the most important exterior parts of automotive. The bumper must have sufficient strength and rigidity to play a buffering role in an automotive collision. SMC compression mould are more suitable for automotive use than injection moulds. Glass fibre has better collision resistance than plastic, and at the same time, it has a long service life. 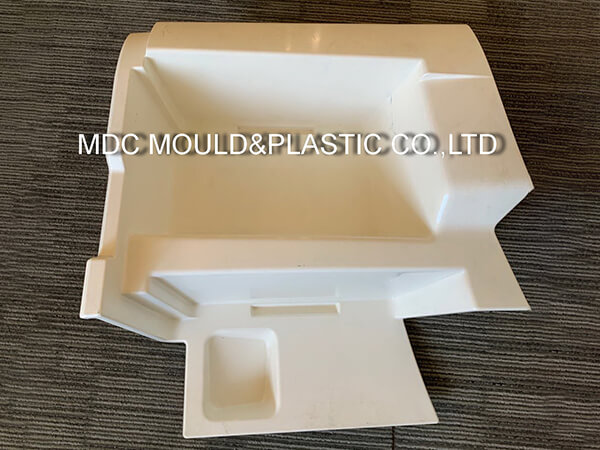 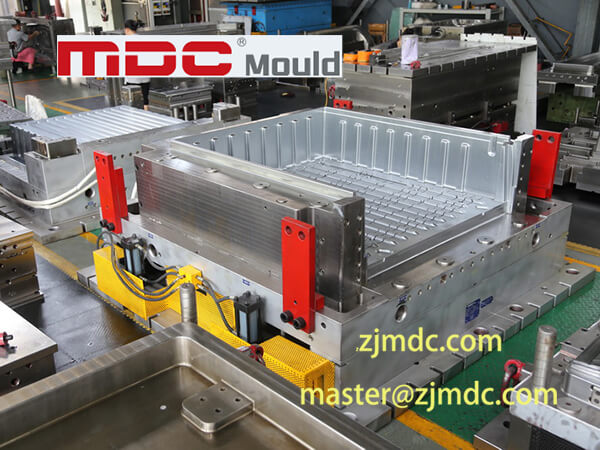 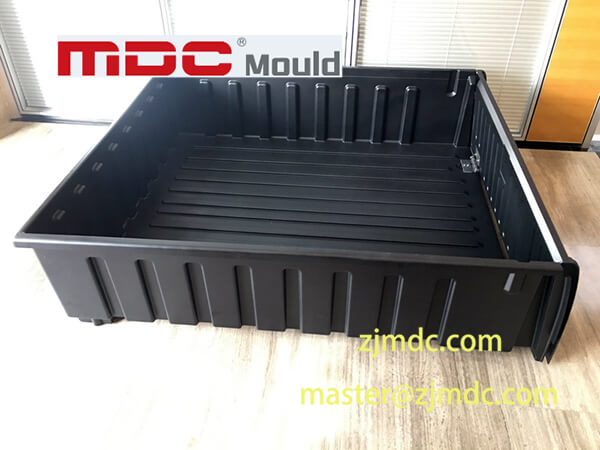