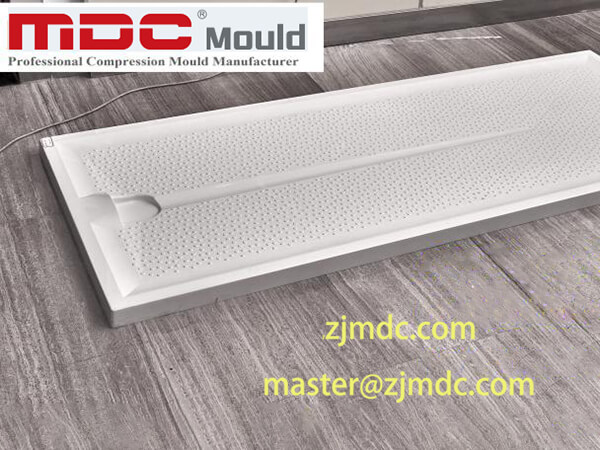 In the current market, the shower base is still using ceramics material or GRP material by hand layup technology. However, with new material development, MDC Mould have convinced their customers oversea to use SMC material instead of traditional ceramics technology. In the meanwhile, MDC Mould has been making this SMC shower base mould with different textures, and it becomes successful.

Performance characteristics of this shower base mould: 1. The surface is smooth, dense, skin-friendly, and easy to clean. 2. Thermal insulation, waterproof and moisture-proof. 3. Strong texture, impact resistance, high-temperature resistance, aging resistance and no moisture absorption. 4. It won't change color and deform when exposed to a hot and humid environment for a long time. 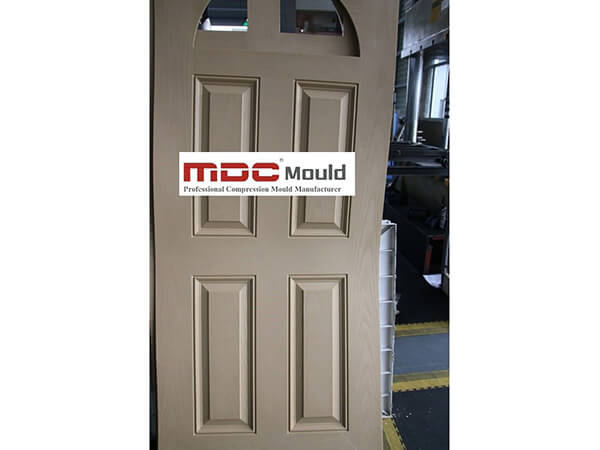 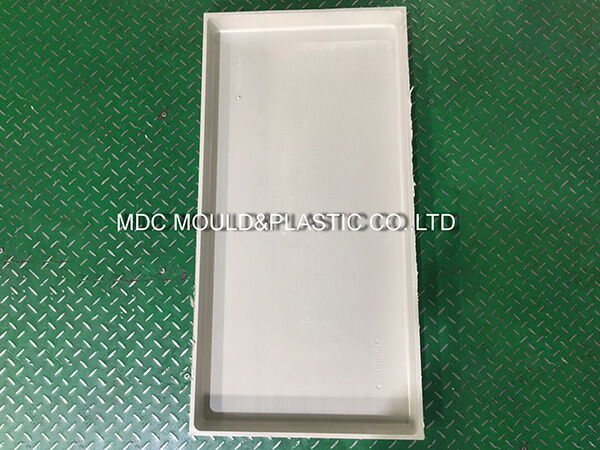 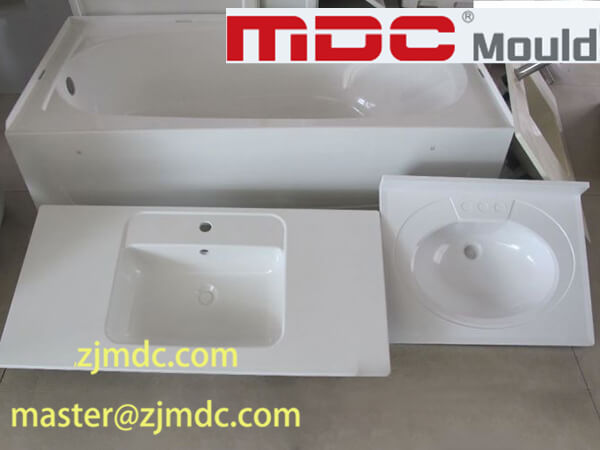